Games Of Skill or Are You just Lucky? The Law May Disagree 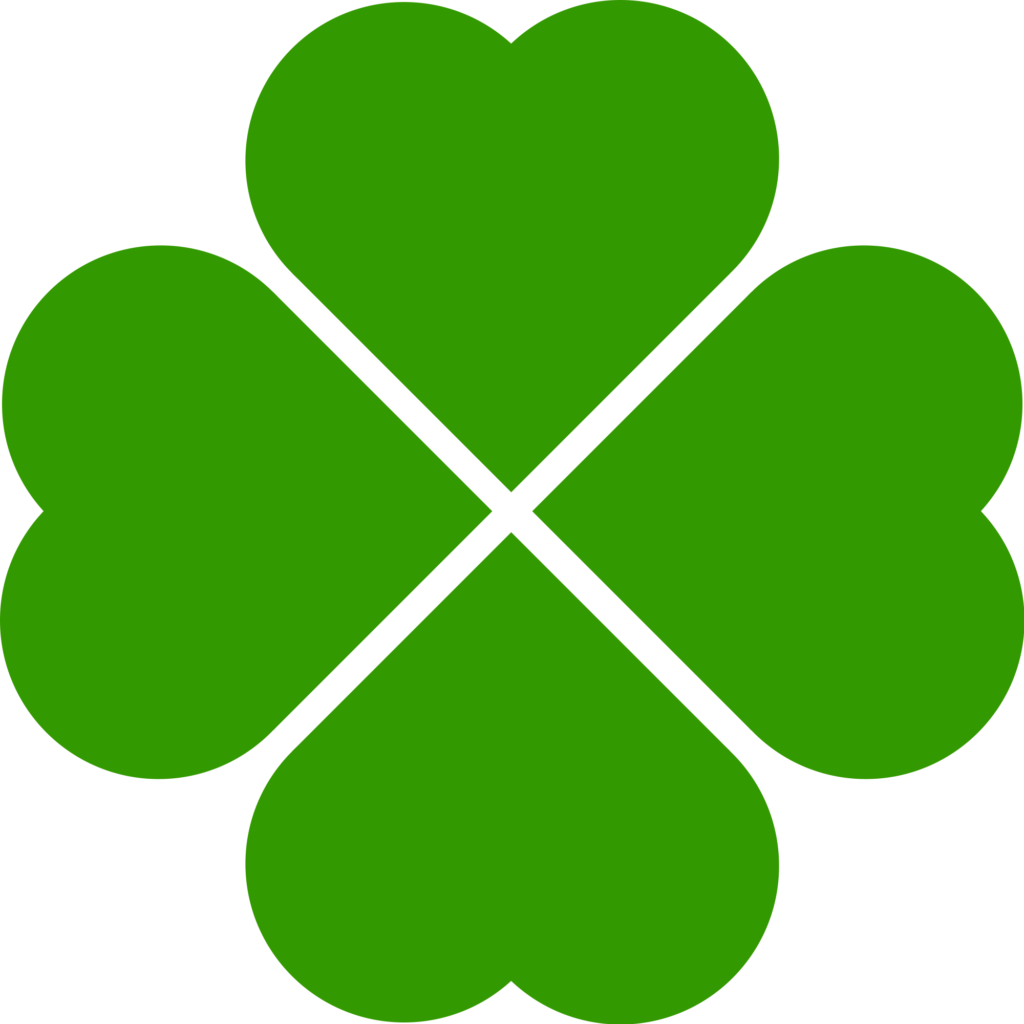 Talk to any professional poker player, though, and they’ll be sure to enlighten you about the skills required to succeed in their game of choice. Studies back this up; in The Role of Skill Versus Luck in Poker: Evidence From the World Series of Poker by Thomas Miles and Steven Levitt, the University of Chicago researchers found that there is “strong evidence in support of the idea that poker is a game of skill.”

Gambling conjures up thoughts of financial ruin. And yet, there are countless silent players who gamble regularly and end up in the black. When it comes to games such as roulette, the lottery or scratch off cards you can bet that they rely entirely on  luck. There is no skill required. However, when it comes to other games such as poker, many experts agree that it is 70/30 skill to luck, Poker Players Alliance Chairman Alfonse D’Amato even said, “As a poker player, I can tell you that knowing when to hold or fold is not based solely on the cards that are dealt, but a series of decisions based on skill and the actions taken by other players. This study provides the raw data to back up the compelling arguments made by poker players around the world that it’s skill, not pure luck, that determines the outcome of this game.” And while an argument can be made that poker is a game of skill, many would still venture to say that it is entirely luck .Take any newbie poker player and put him at a table with world champions and see how much luck is involved. Chances are, he’ll be eaten alive.  With this in mind we can’t help but ask ourselves, are games like poker, where skill has been proven to be a significant portion of the game, even truly gambling? Of course an element of uncertainty and risk is present, but this can be true of any skill or sport, from archery to boxing.

Take pinball for example. Innocent, right? Bright lights, flashing colors, quirky music and sound effects: could you get any more fun? It’s about as innocent as gaming gets. Heck, every version of windows we all had a decade ago came packed with the famous Space Cadet pinball game.

Consider this: for decades, pinball was illegal in some of America’s biggest cities. The main reasoning for this was as simple as a lack of levers. Early pinball games had no levers, meaning the outcome was largely chance. Thus, city officials declared these games illegal. The bans remained in place all the way until the 1970s in many places, long after pinball became the arcade staple we know and love, and not the Mob-based racket Cuomo railed against.

Games like fantasy football, though, have been ruled by the Unlawful Internet Gambling and Enforcement Act as games of skill, so they’re legal and will remain so. A lawyer sued three pay-for-play online fantasy sites back in 2007, but the court “indicated that fantasy sports are games of skill because players actively manage their teams, employing their sports knowledge and making strategic decisions.”  Yet being able to spot these smart strategic decisions in real life teams and betting on their merit is seen as one step too far in our combination of antiquated and sclerotic gaming laws.

When it comes to gambling, it seems games of skill are seen in a more favorable light than games of chance. The waters get murky, though, when you throw investing into the mix. Venture capital investments are inherently risky enterprises. The majority of them, in fact, result in a loss. Yet no one is in a rush to ban this type of “gambling,” because investing is seen as long game, where the long-term outcome is sometimes favorable, and results in a potential positive outcome for a larger community. Yet, as investment bubbles show time and time again, overvaluing investment banking can be just as detrimental as when the “average” gambler gets their informed bet wrong.

Investors also do market research before making decisions – or if they don’t, they should! But what about serious, career gamblers who spend hundreds or thousands of dollars on data, or professional sports investors whose entire job is to handicap sports?

The difference in gambling with skill and gambling with luck boils down to one key element: emotion. When playing a game in which luck is solely involved, you will probably display higher levels of emotion, as opposed to when you play a game involving skill. There are the thrilling highs when luck finally turns it’s extraordinary head in your favor, and of course when playing games of luck, you will get into a momentum where you just have to keep going. You need to keep rolling; you absolutely must keep pulling the lever, just one more time, because the next time might be the one that wins you the jackpot. Let’s pretend you actually win the jackpot on the Double Diamond slot (the odds are 1 in 46,656) and you keep playing because, like so many falsely believe, you think the more you play the more you will be likely to win, when in reality that is not how slot machines work And then it hits you, the inevitable fall from grace; the crestfallen look of defeat when one’s “luck” runs out and the balance returns to zero, or even goes into the negatives. For problem gamblers, that defeat may be countered by an insistence that they can make up for their losses, and an increasingly frenzied attempt to get back the money luck had won them. While poker players and other “skill”-based gamblers are not exempt from potentially falling into this negative feedback loop, gamblers who play games exclusively based on luck are bound to, if they chase their losses in this way.

This isn’t to say that emotion doesn’t play a role within more primarily skill-based games, it does, no doubt. Who wouldn’t feel a rush when laying down a winning hand or watching one’s favorite sports team sack the competition?

Ultimately, though, those who are serious about placing bets or playing games based on their talents and knowledge have less of an emotional investment (or at least go to great lengths to convince themselves that their logic is emotion-free–baby I have a system). They’re smart enough to understand the risks involved, assess them, and act accordingly. They take chances, but they know objectively, those risks are inherent to the game. A smart player knows that by polishing up on skills and conducting due diligence, risk can be minimized and each game is an opportunity to learn more and do better next time. Thus, skill-based gambling takes on many of the qualities assigned to financial investing.

Gambling on American politics, as a search result nets more than 2.1 million search results. European and Australian observers revel not only in soaking up our soap opera political dramas, they also desperately want to cash in on their predictive powers too! Unfortunately for Americans, as you may have guessed, this too is incredibly illegal stateside, for now. You can gamble on politics with your money in Europe, but you can’t gamble on politics in America.
Does that mean luck-based games are bad? Of course not. When approached responsibly, luck-based games can be a fun diversion, a way to socialize, and a totally acceptable recreational activity. Skill-based games, though, aren’t in the same category. Some might even argue they aren’t gambling at all. Yet, as The Washington Post, points out, sports gambling may be too prevalent to remain illegal for long, regardless of whatever the resolution of the debate between the economists and ethicists may be!